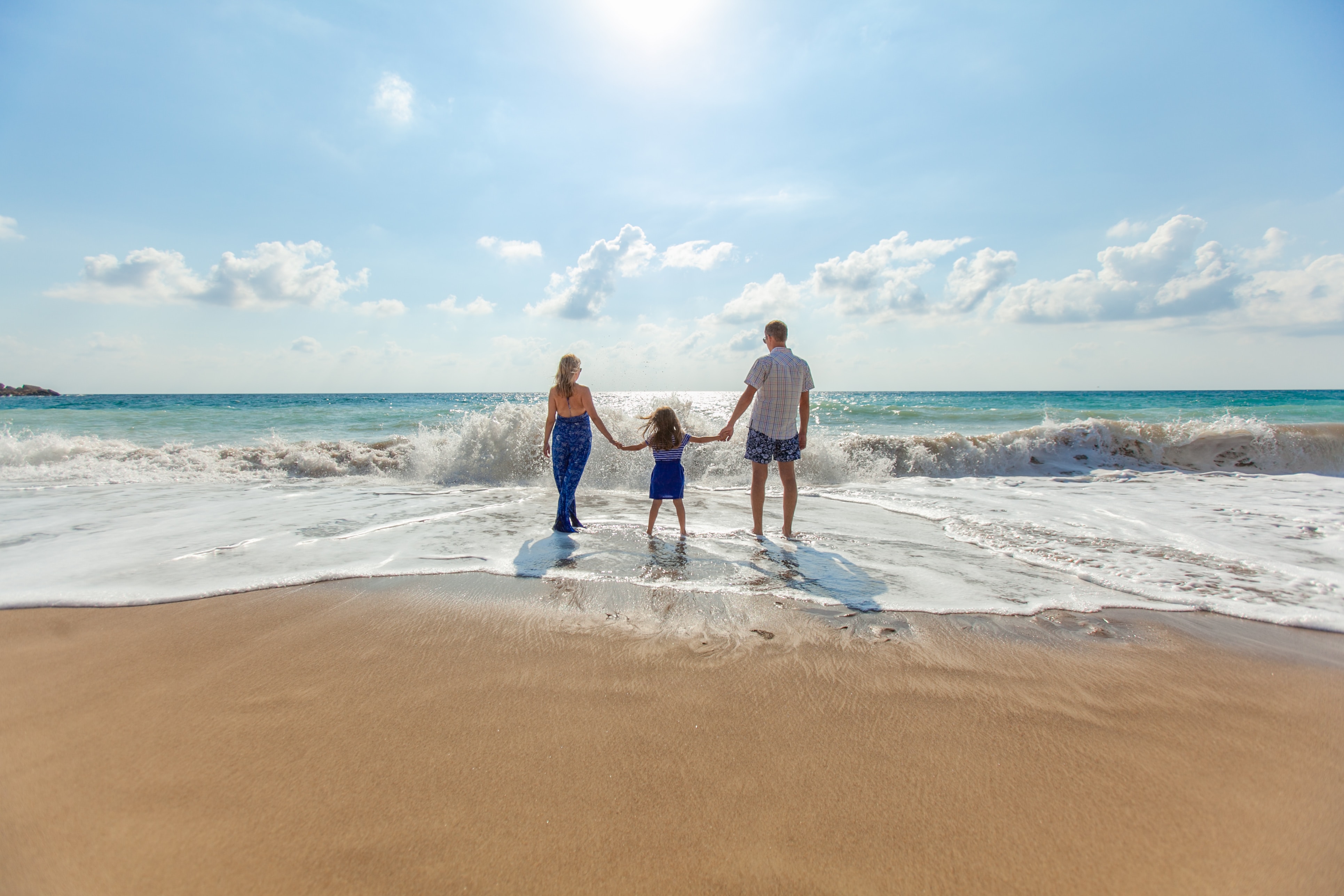 The South African government updated the requirements for children travelling to or from South Africa on 11 November 2019.

The changes have been welcomed by most as a vast improvement on the 2015 regulations. But four years later, there are still elements of the regulations that are potentially misleading for travellers.

The Child Visa Checklist app — developed by local travel company Drive South Africa in 2015 and used by travellers from more than 120 countries — has been updated today, two days after the new regulations were announced by South Africa’s Department of Home Affairs.

About the Child Visa Checklist app

The web-based app — which works on mobile and desktop — helps users see precisely what travel documents they need for their travel scenario, in three clicks or less.

Since the launch of the app in May 2015, it has been accessed more than 100,000 times by users from South Africa and 120 other countries.

“We’ve had tremendous positive feedback from travellers, travel agents and even airline staff over the last few years. We’re delighted with the amended regulations and even more pleased that our updated app will clarify some of the ‘new’ nuances and continue to help people plan their travel to and from South Africa with peace of mind,” added Van Kets.

One example where the new regulations could mislead South African, is how Home Affairs states that “South African children travelling on South African passports may travel to South Africa without birth certificates.”

In isolation, this sounds great. And many South Africans might think that they no longer need birth certificates when travelling with their kids.

But this is unfortunately not the case.

Two paragraphs later, the very same Home Affairs document lists “copy of birth certificate / equivalent document” as one of the documents required by South Africans when travelling “through a port of entry of the Republic”.

It would seem that South African passport holders don’t need birth certificates when arriving home, but they are still required when leaving the country (which makes sense, considering the government’s main aim is to curb trafficking of South African minors).

Also worth mentioning: Not much has changed for adoptive parents, legal guardians, and children travelling with a single parent. Parental consent letters (no longer “affidavits” but basically the same suggested template), death certificates and other documents are still required in specific scenarios, all of which are covered by the app.

Much better, but not crystal clear for foreigners visiting South Africa

The major takeaway from the new regulations is that children from visa-exempt countries — i.e. travellers from USA, UK, Germany, Netherlands and roughly 100 other countries who are eligible for a South African visa on arrival — no longer need to travel with birth certificates when travelling to South Africa.

Only a “valid passport” is required for visa-exempt children, according to the new regulations — even when travelling with a single parent, adoptive parents or legal guardians.

As for countries that require visas prior to travelling: the regulations state that “Children in possession of valid South African visas are not required to produce the documents already submitted as part of their visa applications.”

At first glance, this also sounds much better, but it’s not that simple.

Whilst the documents may not be needed upon arrival/departure, they are needed when applying for a South African visa from their home country, prior to their travels.

Drive South Africa’s Child Visa Checklist app which provides a checklist of documents required by anyone travelling to or from South Africa with children:

Moonstruck on Pringle Bay is a contemporary beach house retreat overlooking Pringle Bay main beach, a 90 minutes drive from Cape Town on the Cape Whale Coast Route. Moonstruck offers private luxury accommodation with beach and mountain views. The beach is a 3 minutes stroll accessed via a greenbelt in front of the property. Operating on a bed and breakfast (B&B) basis with good restaurants within easy strolling distance.